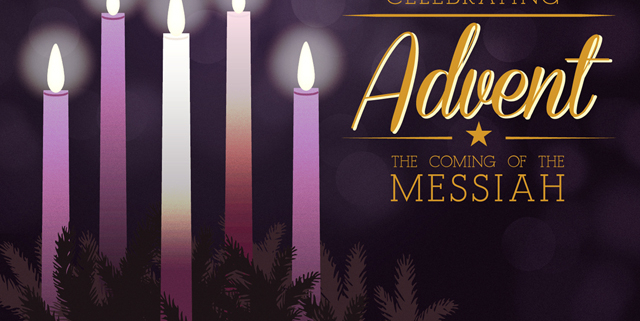 What was your greatest fear about going to the doctor as a child? ​​ Most children are afraid of getting a shot. ​​ As a parent, we try to call them down and let them know they don’t need to be afraid. ​​ It only takes a couple of seconds and it will be over.

We’re going to talk about three Biblical characters today that had reasons to be fearful. ​​ They were confronted with things that were new for them that included a visit from an angel.

After 400 years of silence, I can only imagine that the angels were eager to share the good news that Jesus was coming into the world. ​​ They were very busy for a period of time, as we will see today.

The angels had a common theme – Do Not Be Afraid!

BIG IDEA – God is in control, so don’t be afraid!

When you are faced with supernatural situations or difficult cultural circumstances, you need to remember several things:

Mary and Joseph probably had a lot to be fearful about

“The Holmes Rahe scale assigns points to various life stressors. These points are called LCUs or a life change units. Dr. Holmes and Dr. Rahe concluded that an individual experiences a total of 300 LCUs is at high risk for illness. Among other things, the list includes such events as:

Minor violation of the law 11

Joseph and Mary could conceivably have experienced all of the events listed above for a total LCU count of 435. This total excludes divorce (73 points), as it was threatened but not carried out. Neither jail terms (40 points) or minor violations of the law (11 points) are included in the previously mentioned total, but Mary's pregnancy out of wedlock was a violation of Jewish law which, some contend, could have resulted in stoning. Christmas (12) is also excluded.”

Instead of being fearful, Mary and Joseph were hopeful, because they knew that God was in control.